Here are 20 albums from 2017 that I liked but did not love. Whether they were made by great artists just doing their thing but not pushing themselves or leaders of niche genres (hardcore, ambient), these albums are worthy listens — but maybe not a priority.

Here’s a playlist of highlights from these albums: 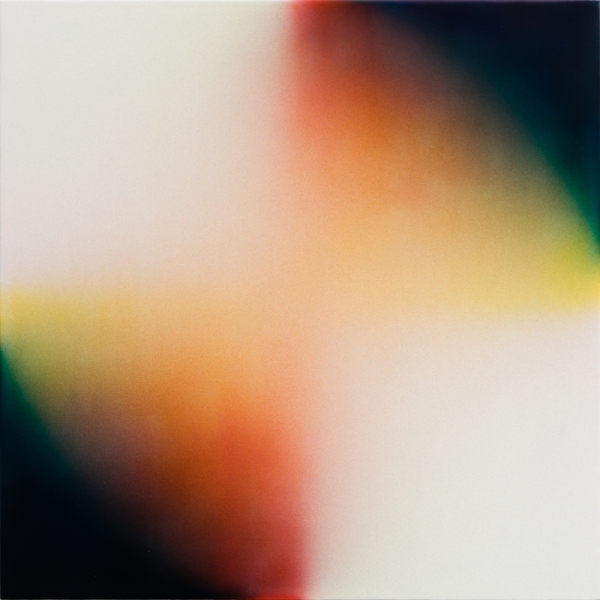 Converge – The Dusk in Us [Epitaph] 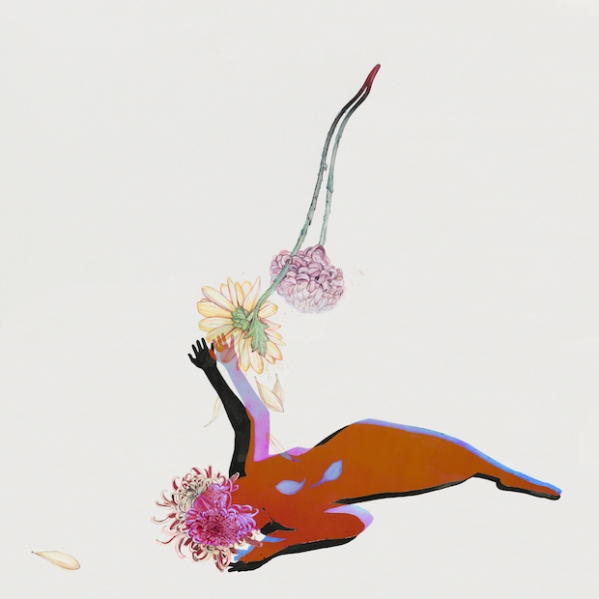 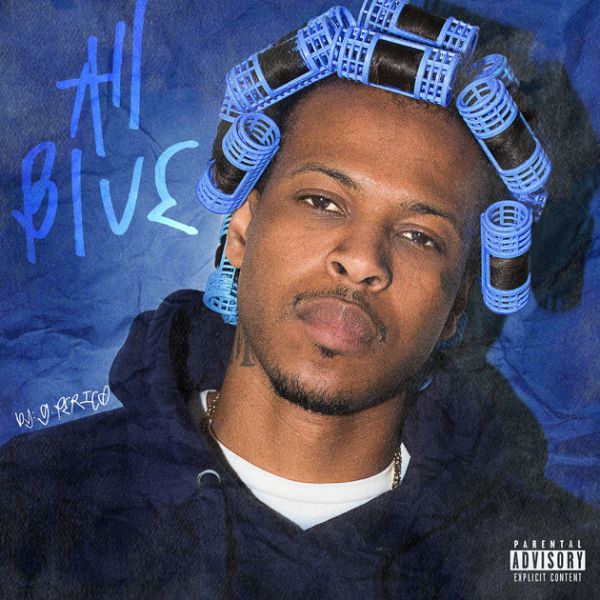 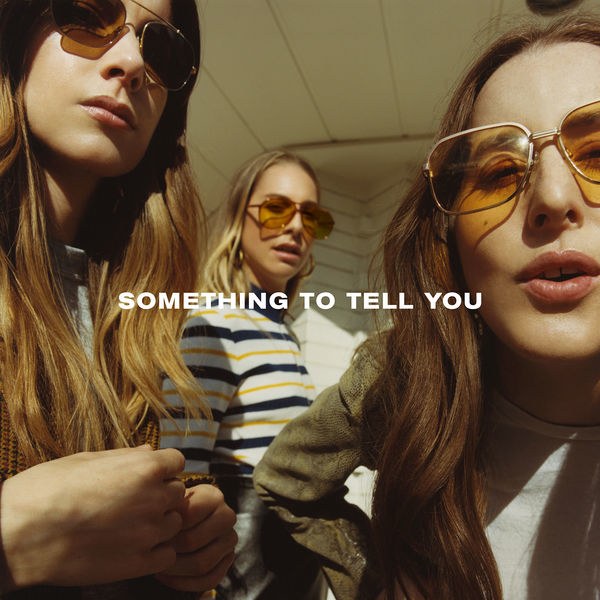 HAIM – Something to Tell You [Columbia] 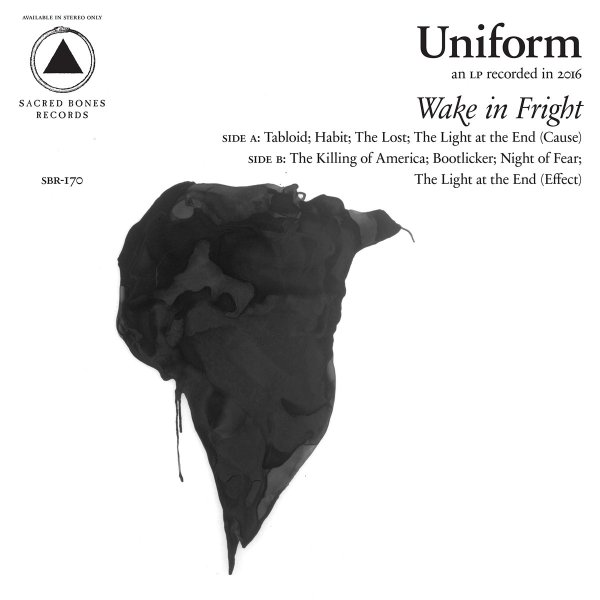 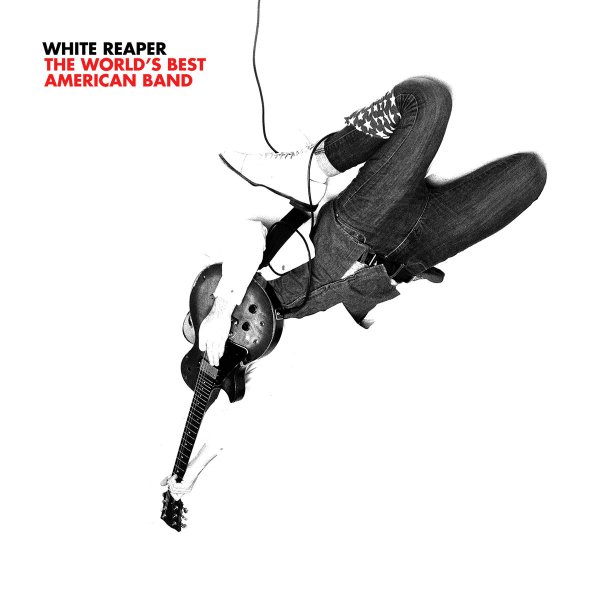