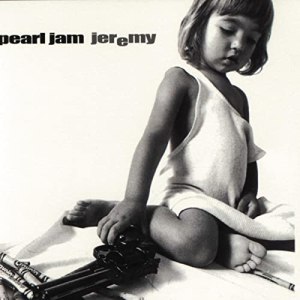 It’s so cliché — “the B-side’s WAY better” — but Pearl Jam decided to bury their best song as a non-album track to be sold alongside the relatively lackluster “Jeremy.” Vedder’s vocals are better served in a folksy melancholic vibe as in their other great song “Better Man.”

This was the most fully-realized song from Jeff Buckley’s unfinished second album and a strong indicator that Grace wasn’t going to be his only classic.

OutKast made more than two classic albums: ATLiens may be the best display of their natural (and weird) rap talent. The title track is the most popular song off the album.

Mariah Carey achieved chart dominance throughout a whole decade unlike any artist since The Beatles. Many of those singles hold up better than critics have recognized, including this last #1 of the decade.

Somewhere in the middle of George Strait’s 45 #1 singles, country music got hijacked by corporate America forcing talented singer/songwriters like Lucinda Williams into the purgatory of alt-country. Every artist in this realm has to make their “back-to-basics” anthem, and this was it for Williams.

Through the blurring of inspiration and plagiarism, Kravitz stumbled upon the best Earth, Wind, & Fire song this side of the inception of MTV.

With some admittedly simplistic lyrics, Young created a traditional classic love song he always seemed incapable of doing without cryptic undercurrents. It took him 20+ albums to get away with it, and he hit a bullseye. 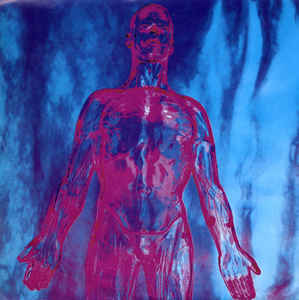 This was always more than a two-minute non-album single; it was the start of Nirvana as the greatest pop rock band anyone had ever seen. 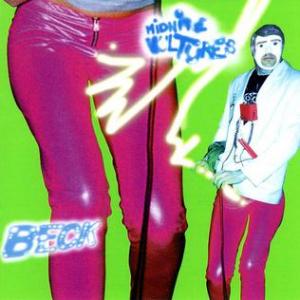 Midnite Vultures exists in a time capsule where you can’t imagine an artist trying to pull it off in today’s age without it feeling trite and inconsequential. The album still bangs from start to finish though with “Debra” being its ridiculously epic sendoff.

Massive Attack are much bigger than the Trip Hop label they’ll carry forever. Their biggest single is the definitive style-marker of the genre, and they still have better songs on Mezzanine and Blue Lines.

This grim ambient rave classic pushed the boundaries of electronic music at the time. You can hear how artists like Burial would build off of it 15 years later.

Jordan’s only major hit is used a bit comically nowadays, but it’s also a South Central classic in the vein of “It Was a Good Day” that promotes the positive sides and love of community in the area.

The South Jamaican Queens rapper got one hit in before succumbing to the rigorous death knell of sampling laws for underground musicians that didn’t expect the spotlight.

Primal Scream always stayed ahead of the curve by embracing some of the harsher underground electronic sounds, and “Swastika Eyes” is more of a hardcore techno classic than anything resembling “rock.”

It’s difficult to think about Voodoo track-by-track, but for a while, “Devil’s Pie” was the only available track of the groundbreaking R&B classic. What made that album great is all evident in this slice. 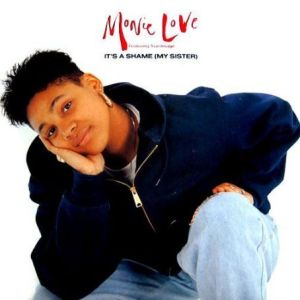 People know Queen Latifah because she became an actor, but fellow pioneers like MC Lyte and Monie Love remain mostly unknown despite their great output. Monie Love was only 20 years old when she became the first UK rapper to have major chart success, and “It’s a Shame (My Sister)” was the biggest of them all.

Back in 2008, Obama listed this as his favorite song. The song samples Enya and The Delfonics for a chill soul classic.

INXS got back to their Kick heights with a serene ballad that highlighted Michael Hutchence’s deeply warm vocals. 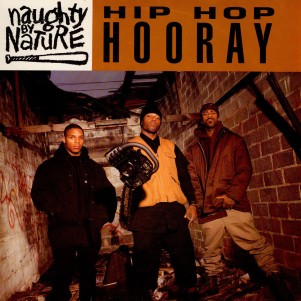 In the first half of the ’90s, Naughty by Nature were the leader in lighthearted hip-hop crowd-pleasers like this top-ten hit that has a “HEY-OH!” chorus everyone knows.

What did Cocteau Twins have to prove after Heaven or Las Vegas? Just to keep doing what they’ve been doing, and “Bluebeard” is a dream pop classic that matches anything in their discography. 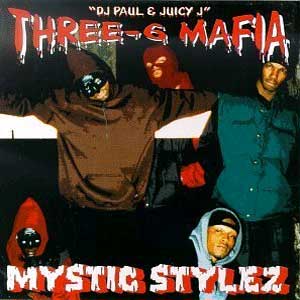 This was different. Three 6 Mafia’s debut album had the underground Horrorcore vibes of Geto Boys, but it’s emotionless and straightforward — just pure seething adrenaline. Other acts would follow suit, and it would get a name: Crunk.

Aaliyah “takes her time” over Timbaland’s subtly great production for an all-time R&B ballad. At age 17, this was already something she seemed to do in her sleep. 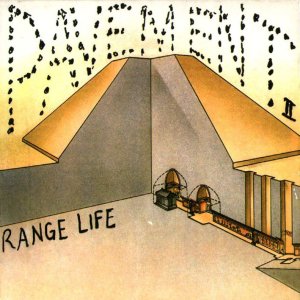 Crooked Rain, Crooked Rain had some people expecting Pavement to become a radio mainstay in the age of Beck and Weezer, and “Range Life” was mostly a typical slacker jam that could fit right in. 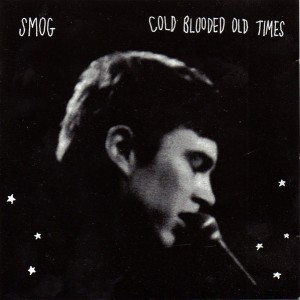 Knock Knock was a massive step forward for Bill Callahan and was the start of him being the leading voice in folk music for over two decades. “Cold Blooded Old Times” is the most accessible song off it.

The Britpop classic has found a new audience by sounding like a peppy indie pop single à la Matt & Kim or Passion Pit that could’ve come out five years ago.

Among alt-rock classics, this is your meat-and-potatoes platter: an immediately iconic riff and an grand empathetic lyric binding it all — “I feel the pain of everyone, and then I feel nothing.”

By 1996, The Jesus Lizard — a band with only one successful UK single (split with Nirvana BTW) — was signed to Capital Records. Can you even imagine a post-hardcore band in 2020 being on a major label’s radar? The Jesus Lizard are still mostly only remembered for their early-’90s work with Steve Albini which was some of the most passionate, focused rock of that time.

It was a long, successful ’90s for Mercury Rev, which culminated in this beautiful psych-pop opener to their classic breakthrough album.

Mann’s most popular song was Grammy-nominated and was a precursor to her 2000 classic Bachelor No. 2 or, the Last Remains of the Dodo.

The goth rock legends embraced the ’90s and the surge in alternative music’s popularity with gusto for this Schoolly D-sampling Billboard Modern Rock #1 hit.

Despite them having one of the most enveloping styles of any band in music history, Slowdive still exuded an effortless pop approach in their most accessible material like Souvlaki opener “Alison.” 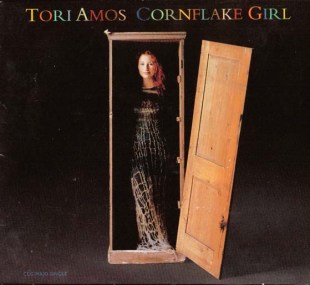 In 1985, Tori Amos appeared in a cornflakes cereal ad with what appears to be Kellogg’s painted pianos. To promote this song, Atlantic Records created cereal boxes featuring Tori Amos. She has said in interviews the song is about divisions among women and considers herself a “raisin girl.”

People were surprised that Beyoncé could be such a deft rapper, but this Destiny’s Child single — performed solely by Knowles — is as much a rap banger that Jay-Z could get away with than a pop song.

The early-’90s featured many AIDS eulogies as the health crisis ravaged the artistic community at the time. Maybe the best of them all is Kate Bush’s underrated grand single that sonically called back to “Wuthering Heights.” 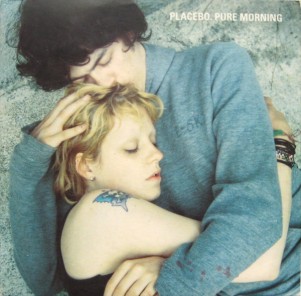 Placebo helped push British rock (at the time defined by Britpop) into more emo and glam territory with infectious singles like “Pure Morning.”

Bone Machine revitalized Waits’ career with a dark experimental approach that didn’t seem so out of place in the age of Industrial and Grunge music. 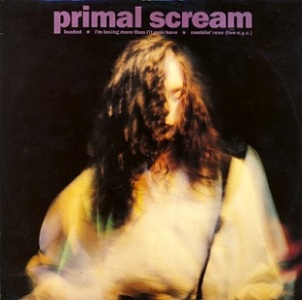 The release of Screamadelica was a two-year process that started with this lead single that rung in the new decade with a rave-injected liberation curated with the help of the late great Andrew Weatherall.

Murdoch says he did not know that an arab strap is a cock ring when he wrote this song and named a whole album from it. The lyrics might suggest otherwise, but either way, the result is their most-streamed ’90s song.

Biggie was a pop savant, which separated him from everyone at the time (even 2Pac). His best songs like “Big Poppa” are hooks from start to finish, and this one in particular is aided by the classic Isley Brothers’ instrumental.